After achieving relatively modest results in the implementation of the Millennium Development Goals, Bosnia and Herzegovina began preparations for the Sustainable Development Goals (SDGs) Agenda 2030 in a far more comprehensive manner. Over the past 30 months, enormous efforts have been made to engage all levels of government and as many stakeholders as possible in the process. Extremely fruitful cooperation with the United Nations Country Team has led to a streamlining of the activities and the goals and targets of Agenda 2030 have been incorporated into many strategic documents that deal with development in accordance with the national priorities.

Bosnia and Herzegovina recognizes the inherent potential behind implementation of the SDGs and Agenda 2030 and sees it as an opportunity to improve social, economic and environmental aspects of life within the country and for enhancing regional cooperation significantly. A working group for creating the SDG framework and the Voluntary Review that is to be presented at a high-level political forum in 2019 was established at the beginning of the process. The members of the working group comprise representatives from the council of Ministers of Bosnia and Herzegovina, the Directorate for Economic Planning and the governments of the Federation of Bosnia and Herzegovina, Republika Srpska and Brčko District. A Private Sector Group established with respect to the SDGs and several other stakeholders from civil society and the academia were very active.

The Voluntary Review presented on July 16, 2019 at the High-Level Political Forum in New York was jointly prepared by the relevant institutions at all administrative levels in BiH. The VNR informs on the process undertaken in the country, which to date has engaged thousands of people.

Voluntary Review will provide impetus to the entire process of the implementation of Agenda 2030, which presents an opportunity for Bosnia and Herzegovina to share with the rest of the world the best practices, lessons learned and experiences related to many issues that are so important to the lives of the people and that have a value beyond measure. 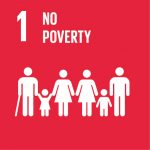 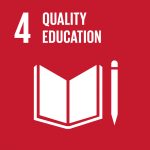 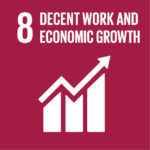 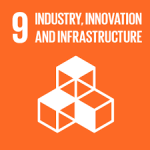 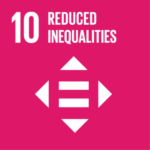 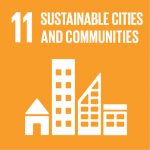 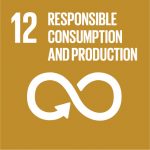 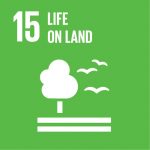